Osprey video capture cards are used in mission-critical applications throughout the world and are known for legendary quality and performance. Used in a wide variety of applications, from aerospace to surveillance, Internet TV to webcasting, Osprey cards drive the delivery of video to viewers all around the globe. 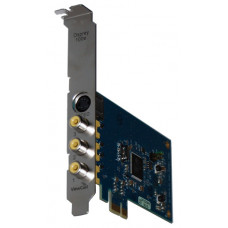 High-quality video capture is provided at a fair price by the Osprey 100e Video Capture Card. This s.. 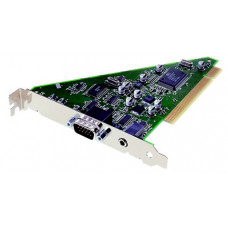 With onboard analogue stereo audio inputs, the Osprey 210 builds on the illustrious quality and perf.. 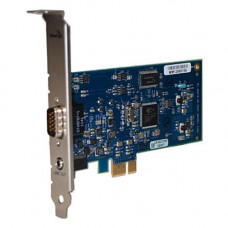 For low-cost systems that require one video input and one unbalanced audio input, the Osprey 210e PC.. 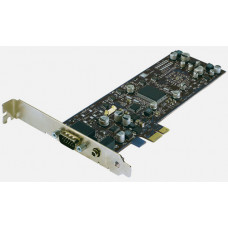 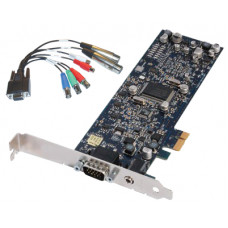 With a wide range of applications, including Internet TV, webcasting, and surveillance, Osprey cards.. 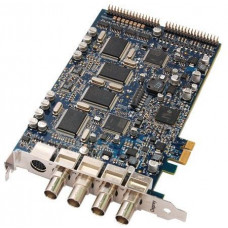 A strong, professional-grade card that can simultaneously record and stream multiple independent cha.. 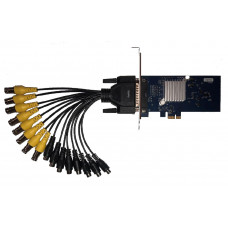 Simulstream is a feature of the Osprey 480e 8 Channel Capture Card that enables you to separate mult.. 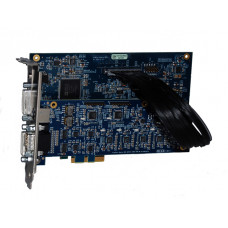 Increased flexibility is offered by the Osprey 800a input card, which supports up to four stereo aud.. 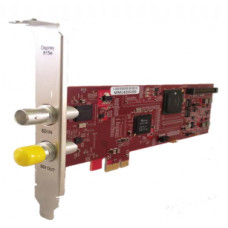 Single Input Osprey 815e SDI-DVB-ASI card has a single input and a pass through output with SimulStr.. 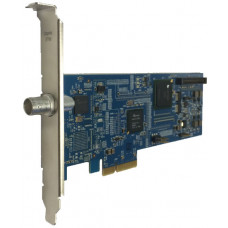 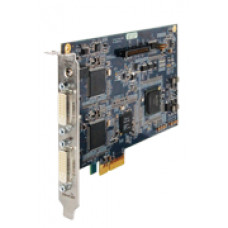 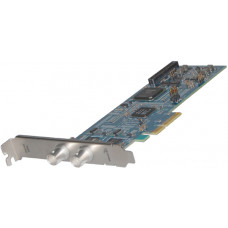 High-quality streaming performance is available in a small package with the Osprey 825e High-Definit.. 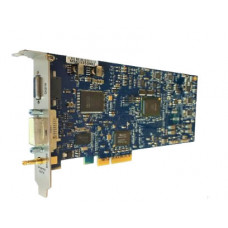 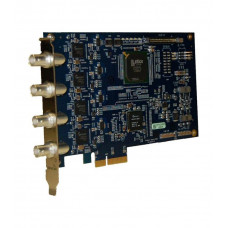 The Osprey 845e 4-Channel SDI Capture Card for Windows and Linux is a video and embedded audio captu.. 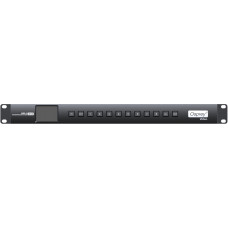 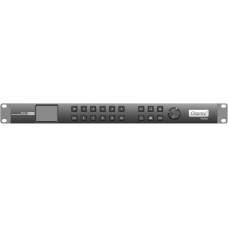 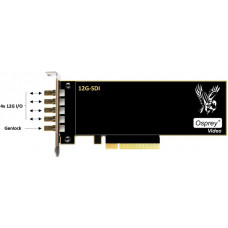 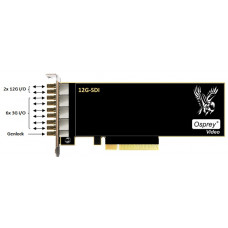 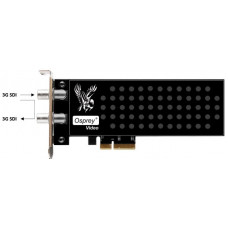 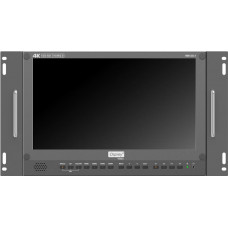