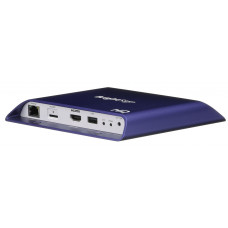 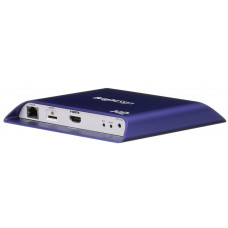 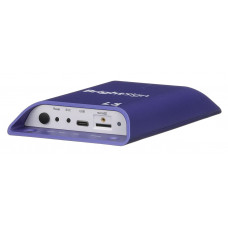 BrightSign LS424 commercial-grade is fully featured to run circles around the competition while offe.. 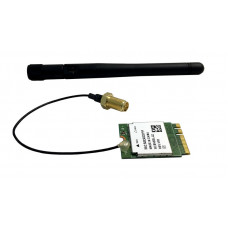 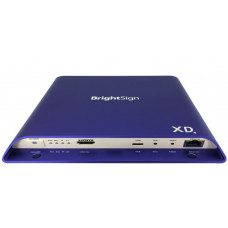 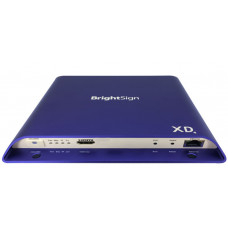 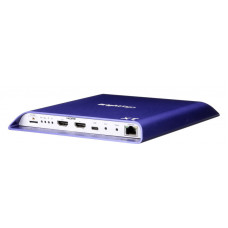 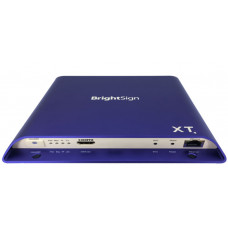