A typical type of Nova controllers, the NovaStar MCTRL300 LED Display Controller Box has an aluminium casing and an integrated power supply. It will communicate through an LED display with Novastar receiving cards. The NS048C or NS060 light sensors can be connected to this box's built-in light sensor connector. 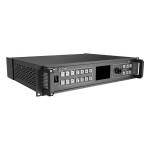 A multi-screen splicing processor with great performance and potent picture processing is called the.. 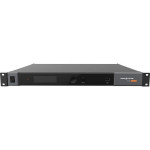 Up to [email protected] may be loaded into the NovaStar MCTRL660 PRO LED Display Controller. Users may a.. 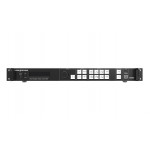 The NovaStar VX2U is a robust front-end video processing system with excellent image quality and ada.. 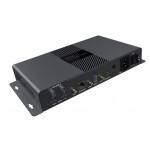 Users of Novastar TB50 may control LED displays from any location at any time using a device that is.. 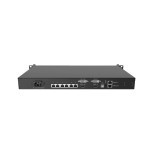 The NovaStar MCTRL700 is a controller for LED displays. There is one DVI input, one HDMI input, one ..