Magewell PCIe x8 Two-Channel 4K Capture Card Magewell 11260 has a resolution of up to 4096 x 2160. It has two HDMI inputs and two HDMI loop-through outputs, both of which have integrated audio. A PCIe Gen2 x8 host interface, a mounting hole, an LED status indicator, and a rotary switch are also included. It comes with a Windows and Linux SDK as well as Capture Express software. 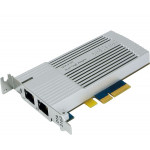 Cinegy Prompter automatically receives text blocks marked as Anchor and allows you to play them with.. 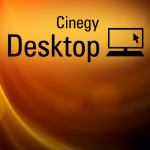 Cinegy Desktop is a universal production tool that provides real-time access to media in Cinegy .. 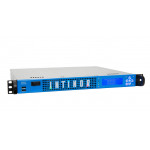