Video sources such as a computer monitor, RADAR display, or ultrasound monitor, as well as SD video sources such as a camera feed, can be used with the Epiphan VGA/DVI Broadcaster Streaming Device ESP0440. VGADVI Broadcaster may transmit these sources as two synchronised, time-stamped streams or as a multi-source arrangement with customised branding. Streams can be viewed remotely via web browsers, media players, mobile devices, or set-top boxes. Streams can be saved to local storage and downloaded later.
Features 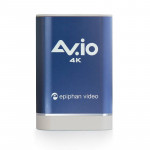 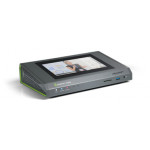 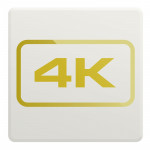 Epiphan Pearl 2 4K Add-on ESP1205 is an optional 4K Add-on to activate extra features with the base .. 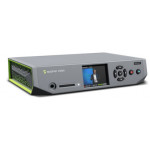 The Epiphan Pearl Nano ESP1610 provides the best of both worlds in terms of portability and adaptabi..