Softron Multicam Logger Option ST-3A009 for M|80, M|62 or M|44 Log camera changes during live events for easy and fast post-production. Multicam Logger allows a user to log all of the different angles (or inputs) used in a live multi-camera production. It records which input the director has selected on his video mixer and when. Multicam Logger thus creates a multicam clip for Final Cut Pro X, Final Cut Pro 7 and Adobe Premiere Pro using the logs and the files recorded by any type of video recorder. The purpose is to use the resulting media to edit a final version of the production which could include necessary corrections. 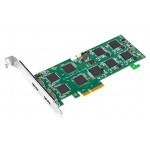 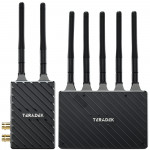 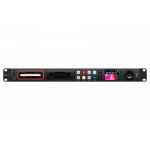