SKAARHOJ Tally Box System is compatible with the whole range of ATEM Switchers. No need for the "GPI and Tally Interface" from Blackmagic - the system connects to the ATEM Switcher via network.
The system is also compatible with vMix via our vMix Bridge Software. Connects to vMix via network.
The ETH-GPI Link can take GPI signals and send them over ethernet to the Tally Box which will route it out to the lamps. 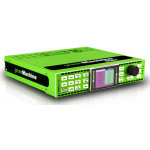 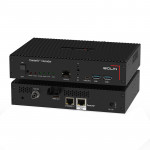 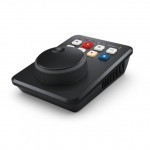