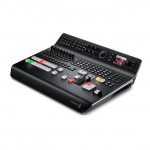 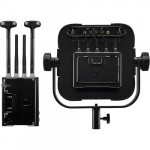 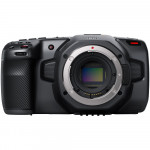 All of the recording capabilities, sensor, dynamic range, buttons, and ports of the Blackmagic Desig..