Datapath Arqa TX1/C KVM Transmitter have been developed for demanding command and control environments and other AV applications. These include utility operations, process control, national defence and emergency services, corporate boardrooms, and broadcast media centres. With built-in One Control technology, switching between multiple sources can be done with ease. Users can simply drag the cursor to the edge of their monitor and seamlessly glide through multiple sources of interest with zero latency, just as if all sources were connected locally.

The Arqa TX1/C is a KVM over IP transmitter with a 1Gb network copper connection.

Extend a source up to 150m with KVM
Includes HD Video, USB 2.0, RS232 and Audio In / Out extension
Visually Lossless over a 1Gb video distribution network
Push and Pull source sharing 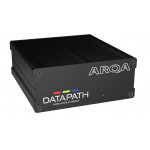 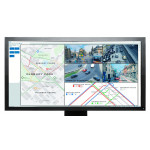 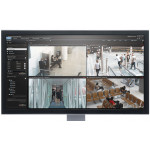 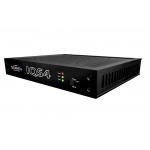