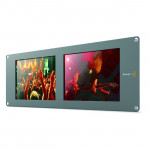 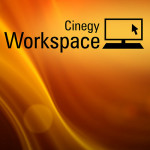 Cinegy Workspace empowers media production teams to collaborate on projects wherever they are – .. 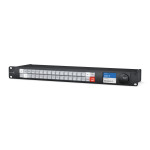